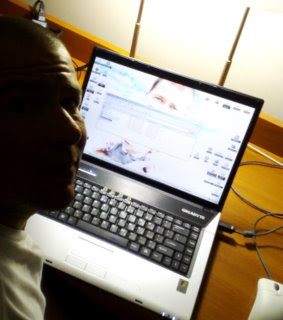 Please do not post spam on this blog, Spam sites will be reported to google.
thank you kindly.