Passing a Byte Array through JSON

What doesn't work:
Base64 encodings and conversions to string formats

What does work:
Converting the Byte[] to a number array and back 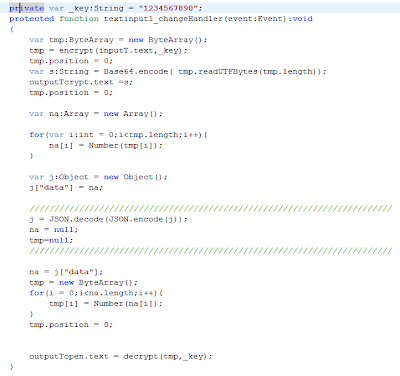 Independent on Sundays
by giladmanor at 7:44 PM

Please do not post spam on this blog, Spam sites will be reported to google.
thank you kindly.